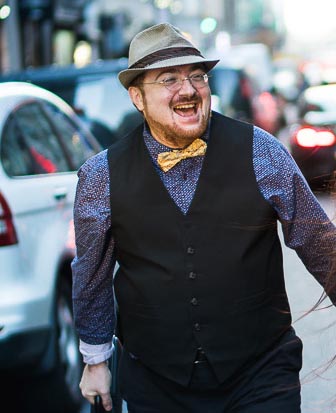 Slepovitch brought over from his home country Belarus a rich ethnographic collection of Belarusian Jewish music folklore collected together with Dr. Nina Stepanskaya. The collection was used in Slepovitch’s his multimedia concert program Traveling the Yiddishland. Some of Yiddish poetry by Zisl Slepovitch has been set to music and published in Israel, Russia, and the US. Over the years, Jewish music and Yiddish culture have remained the core elements of his creative inspirations.